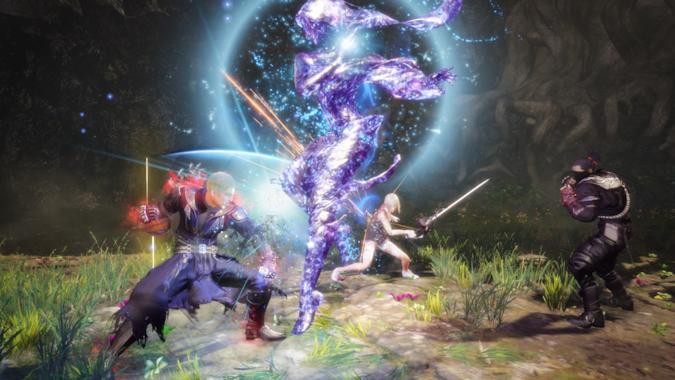 The Square Enix was revealed during the Tokyo Game Show 2021 release date for Stranger Of Paradise: Final Fantasy Origin, the spinoff produced by the team Team Ninja. A new trailer confirms the game’s launch for March 18, 2022. A new demo will be available from 11:00 am today GMT until 2:59 pm on October 11th. You can download the demo directly from the Microsoft Store.

With the memory of their fight buried deep in their hearts…
In this hardcore action RPG, will have to face several challenges to return the light of the crystals to Cornelia, a kingdom under the rule of darkness. Will restoring the light from the crystals bring about a new era of peace or just another version of darkness? Or maybe something completely different…?

Stranger Of Paradise: Final Fantasy Origin brings a new take on the renowned Square Enix franchise at the hands of Team Ninja.