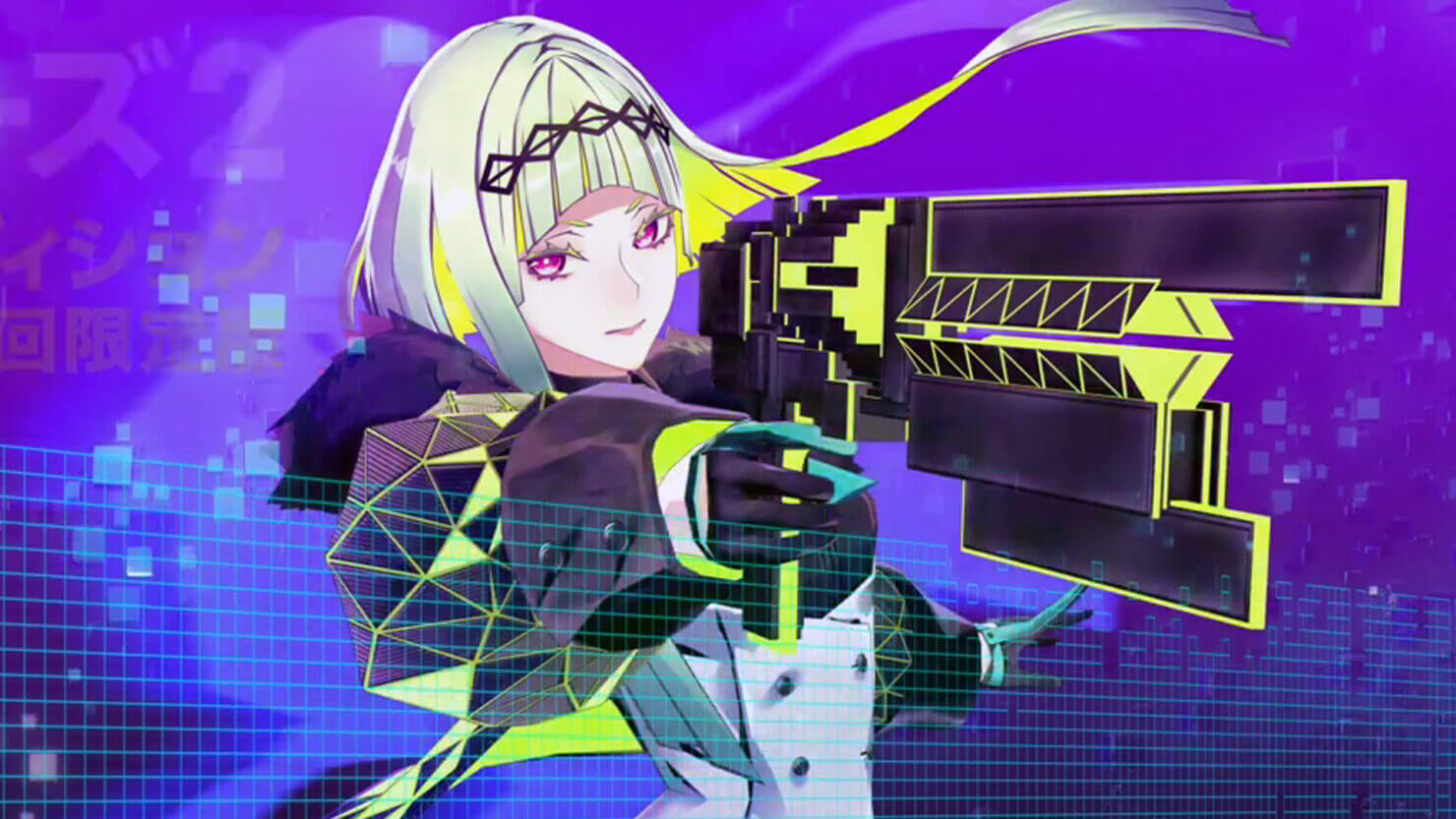 Atlus has announced Soul Hackers 2, a new JRPG that brings back the Devil Summoner Megami Tensei subseries. SEGA has confirmed the game’s Western release on August 26th. Among the platforms that the game will be released on are the Xbox One and Xbox Series.

Soul Hackers 2 is considered the successor to Devil Summoner: Soul Hacker, a JRPG released by Atlus in 1997 for the Sega Saturn. The game is a spin-off of the popular Japanese franchise Shin Megami Tensei. This new game blends the genres of the original Megami Tensei and Soul Hackers series to portray a story with new characters and technology celebrating the 25th anniversary of the original game. It is set in the middle of the 21st century, and the protagonists will once again find themselves trying to prevent the end of the world.

A new Soul Hackers 2 trailer has been shared online today, providing a new look at the upcoming role-playing game by Atlus.
The new trailer, which can be watched below, complete with English captions, provides a new look at the game’s characters, story, and gameplay.

Soul Hackers 2 was announced last month for PC and consoles. The game will be the sequel of the original Soul Hackers, a Shin Megami Tensei series spin-off game remade for the Nintendo 3DS a few years back. While this original version is the only one that made it to the West, the sequel is surprisingly not coming to Nintendo Switch, at least this August.

Soul Hackers 2 will be released on August 26 for next-gen platforms PlayStation 5, Xbox Series X|S, and PlayStation 4, Xbox One, and PC. Produced and directed by Eiji Ishida and Mitsuru Hirata, other featured staff includes music composed by Monaca, character designs by Shirow Miwa, and Production Manager Shinjiro Takata. In a war between devil summoners, it is up to Ringo and her team to decrypt destiny and save the world from the apocalypse.

Atlus has established itself as an amazing video game company that brings JRPGs to the West. Most of its titles are award-winning, including Shin Megami Tensei, Catherine, and the beloved Persona franchise. Recently, Atlus announced that JRPG Soul Hackers 2 would be launching on Xbox One, Xbox Series X/S, PlayStation 4, PlayStation 5, and PC via Steam and the Windows Store. There is a worldwide release scheduled for August 26th, 2022. As the release nears, Atlus has unveiled a new, short trailer for the game that shows off a demon, Dormarth, in action.

The trailer shows off Dortmarth in all her glory. It highlights her costume, looks, dress, dialogue, and much more. Before ending, the minute-long trailer highlights some combat options and skills of the demon. The game’s announcement surprised many as Soul Hackers, which was available on the 3DS previously, is a spin-off of the Shin Megami Tensei series.

The game revolves around a war between the Yatagarasu and Phantom Society, opposing factions of Demon Summoners. Ringo and Figure, who are ‘Aion’ beings, have left their abode from above and descended into humanity to gain information and hopefully prevent a disaster that may doom the world. The game follows a similar combat style to many other JRPGs, a turn-based system. Four characters with elemental affinities will fight for players against demons. Upon its release, the game will include various language subtitles such as English, French, German, Spanish, Japanese, and Korean.