Will there be a battle royale? 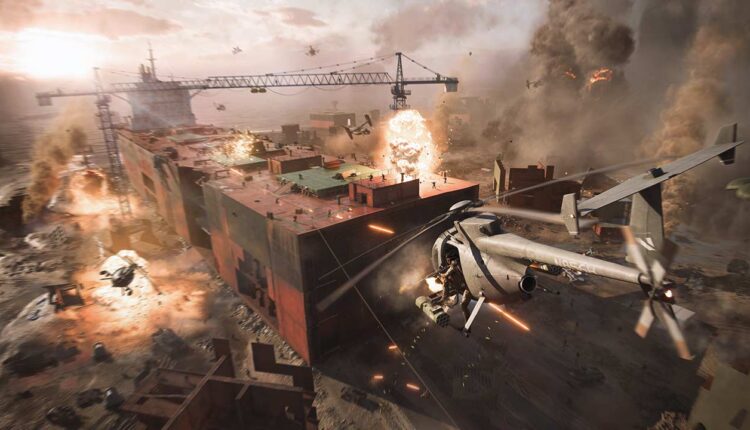 Battlefield 2042 will have 128 players so they can certainly support a massive battle royale game, but it looks like DICE is focusing on the core modes. So far, they’ve described these as Conquest, Breakthrough, Danger Zone, and there’s still a big question mark with a Mystery Mode yet to be revealed.

Could this mystery mode be a Battlefield 2042 Battle Royale? It is possible the video game industry is ridiculously mysterious when it comes to these things and DICE has done it before. Firestorm, the first attempt at a Battle Royale mode for the Battlefield franchise, failed at launch. Perhaps that lack of success has led DICE to dump development resources on something entirely different. EA already has a very popular BR game in Apex Legends, and the Battlefield community has pretty much proven that they aren’t much interested in this game mode anyway.

At the moment the answer seems to be NO, Battlefield 2042 won’t have a Battle Royale mode.

Minecraft: How to Get Copper

How to make and use a blast furnace