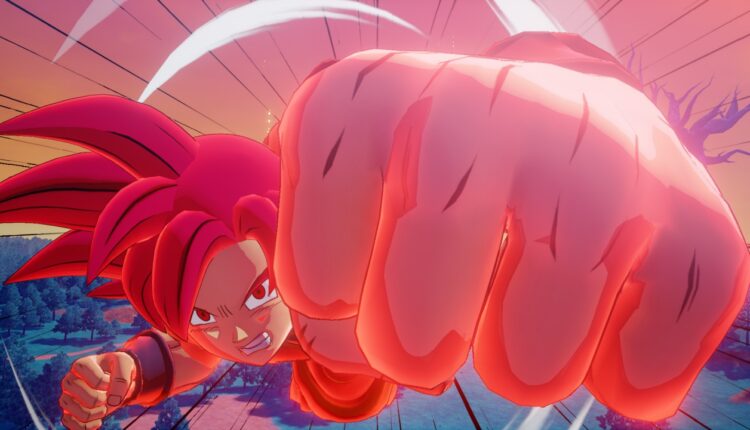 Update 1.70 is here for Dragon Ball Z: Kakarot, and here is the full list of changes and fixes added in this patch.

The last update for Dragon Ball Z: Kakarot was patch 1.60. Patch 1.60 was an important one as it added support for the then recently released DLC TRUNKS – THE WARRIOR OF HOPE. This DLC made it possible for you to be Future Trunks while battling the evil versions of the androids.

Today an even newer patch for Dragon Ball Z: Kakarot was released with patch 1.70. It mainly adds some cards to the Dragon Ball Card Warriors mini-game. There are some other customizations as well.

Some other notes have also been released when playing the PC version of the game. You can find further details about this via a. Experienced Reddit post.

We’ll definitely update this post as more patch notes are released. Dragon Ball Z: Kakarot is out now for PC, PS4 and Xbox One.