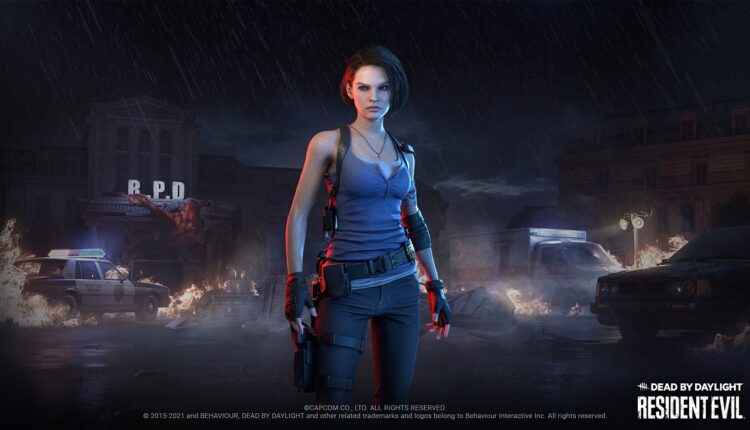 Update 2.27 for Dead By Daylight has arrived, and here is the full list of changes and fixes added in this patch. Dead By Daylight receives new patches all the time, some more content and some as bug fixes.

This is a bug fix patch that also includes some balancing for The Trickster. On the server side, this update is known as bug fix patch 5.1.1, while on PS4 it is 2.27. Everything is new here with Dead By Daylight Update 2.27.

The performance of the Trickster is still lower than we would like after the 5.1.0 release, so we decided to add a bit more performance in some places. Chase dynamics are more interesting now as he has a short delay before laceration subsides, but it was a bit too easy for him to lose some of the progression to damage a survivor, which deserves an increase in delay.

As you can see in the patch notes above, there are many fixes in this patch. This encompasses many different areas of the game, including dealing with specific characters or more general things in the game. Be sure to read them to find out more about any changes made in this latest patch for the game.

Dead by daylight is available for PS4, Xbox One, Nintendo Switch, PC and Stadia. More information about this patch can be found on the official Dead By Daylight forums.