The tactical role-playing game Star Traders Frontiers has received a new update – Update # 224 Deathward. We will have all the information about this patch on August 22.

the Star Traders Frontiers 3.0.93 Update it is now available to download for all platforms. With this update, there are new Relics, Tier 5 specialized gear, and much more.

Update No. 224 introduces 4 new pieces of high-level gear that can be found in Salvage and Explorer. While the new Bladeguide Aegis is all about combat, the other three gear types are great attribute boosters for officers using builds that require high attributes, such as Charisma. These can make the gear more attractive to non-combat officers, as well as their battle brothers.

In addition, we have for the first time opened the possibility for contacts with the Specialist Gear service to sell Level 5 gear. The first piece of gear for sale is the mighty Bexian Deathward, which greatly increases Resilience (+10 !!) and the Bleed Resistance (+25 !!) making it an interesting piece to consider in the mix. More Tier 5 gear will be online shortly after this first jump. 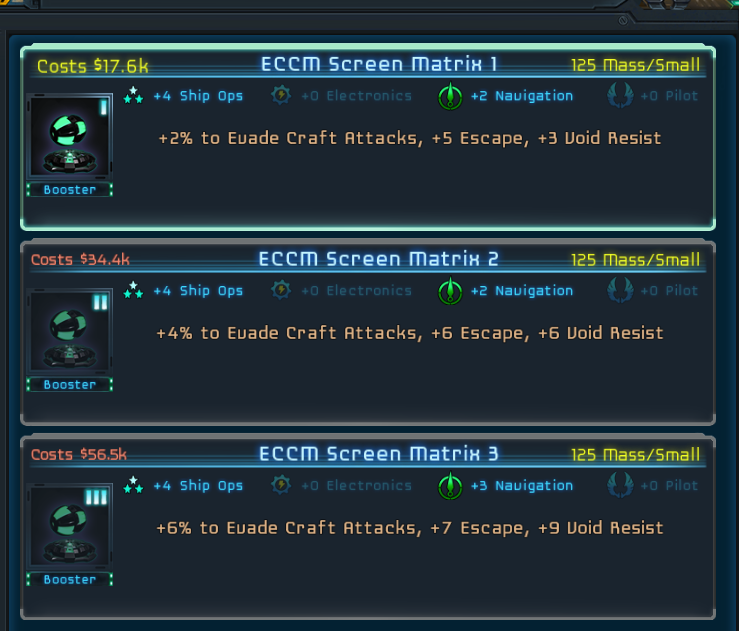 Thanks to all the community members who continue to post feedback on the new component categories and their internal balance. We will continue to improve the balance with the goal of elevating more components to the level where they fit a clear and powerful purpose within builds. With Update no. 224, we’ve put a target on the ECCM screen to make sure they have a place within the meta. We both increased their + Escape bonuses significantly, but added significant Craft Evasion bonuses that can help ensure that they can offer better cover for ships like Smugglers and Spies that are designed to disconnect and flee combat.

For the Reactor Spike modules, we had to make a price increase to the first level (+ $ 7K) and reduce the fuel stored within that module to 5. Fitting another great component that is now viable for many types of builds. As part of this tweak, we updated the 8000 Mass Broadsword class to use an RSM 2 instead of an RSM 1.

Hopefully, for a while, we’ve completed the last set of category buying tweaks based on all the feedback we’re hearing from within the community.