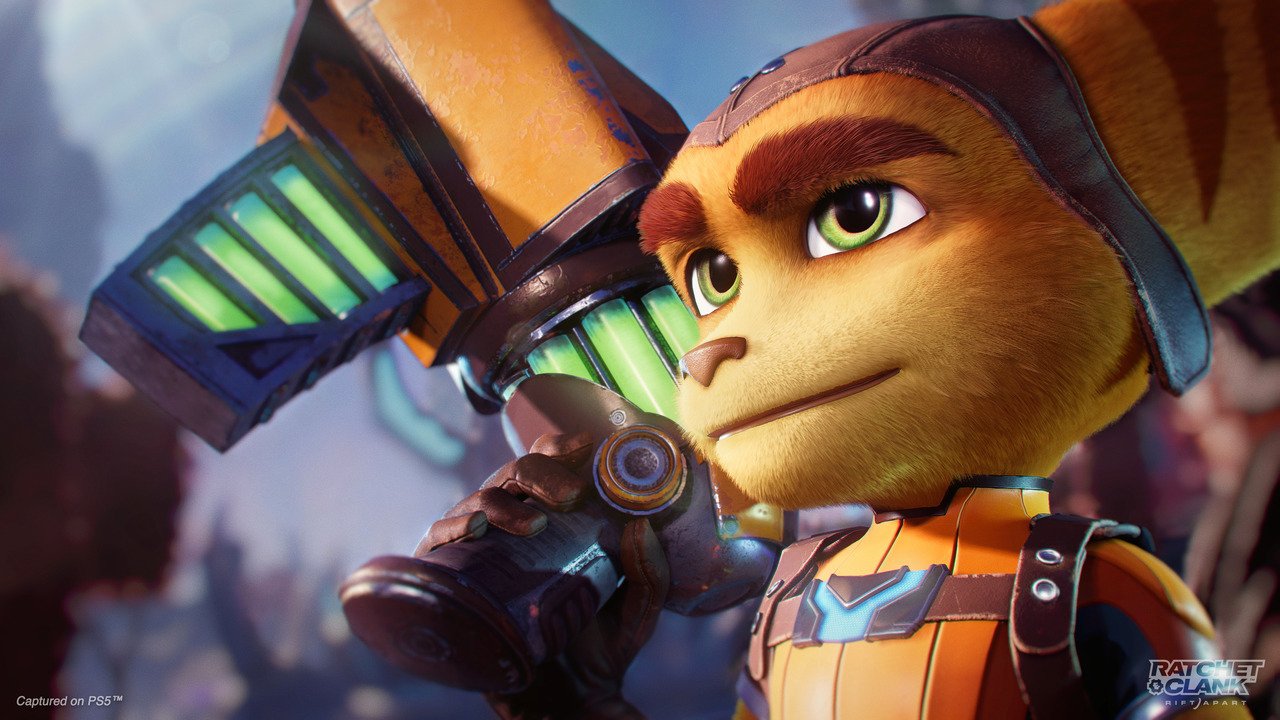 Update 01.001.004 has arrived for Ratchet and Clank: Rift Apart, and here is the full list of changes and fixes added in this patch.

With the addition of the hugely popular franchise being praised by pretty much everyone, there is no doubt that Insomniac would continue to support it as best they can, and as soon as possible. Thankfully, Ratchet and Clank: Rift Apart didn’t have any major hiccups when it was released, and the game was very entertaining straight away, with no obstacles whatsoever. Even so, the team has already rolled out several updates to ensure that the gaming experience is of the highest quality and with this new update 01.001.004 we see that trend continue. The new patch is the smallest they have released so far, it brings hardly any changes and only improved overall game stability, but that’s because Rift Apart is already playing and feeling perfect.

The previous version 1.001.003 brought some interesting improvements and changes and also dealt with the automatic 120 Hz display output in performance mode. Given that this happened just days after the game was released, and with the continued support from the developers, we can firmly say that Ratchet and Clank: Rift Apart continue to be one of the best additions to the PS5. It’s a very careful project and it shows. Let’s hope the team will support the new entry for as long as possible, with some possible DLC content below. Cross your fingers for something all about Rivet as it’s a surprisingly great addition to the mainstream IP.

Ratchet and Clank: Rift Apart is available for PlayStation 5. For more related content about the game, see the rest of the guides here.