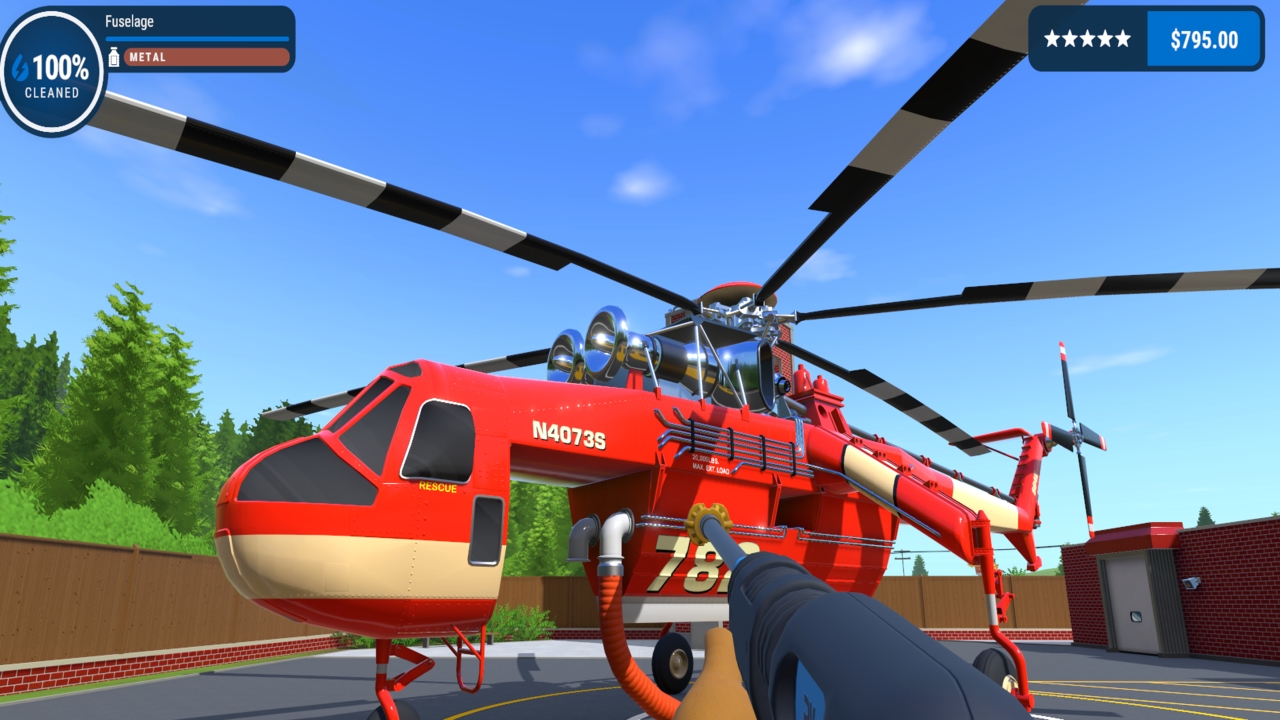 Update 0.4 is here for PowerWash simulator, and here is the full one List of changes and corrections added with this patch.

The first major content update since the early access game was released was released today for PowerWash Simulator, one of the most satisfying games you can play right now. It’s a game where you basically use your pressure washer to remove dirt from various environments in order to make more cash so you can either buy other pressure washers, cleaning fluids, or other minor upgrades. The content updates include new levels, a new game mode, some quality of life changes, and bug fixes. In addition to all of these changes, it also fixed 2 major issues that some players were experiencing, including possible save data corruption if the game suddenly crashed and the inability to remove debris when playing on a low-end PC.

Everything here is new with PowerWash Simulator Update 0.4.

In short, this update not only adds new levels to play with, but also adds a really fun challenge mode that might interest the speed running community more than the casual gamer. The quality of life improvements were really needed and the game feels a lot better now. As the developers said, this is just one in a long list of content updates for the game. So expect even more levels, co-op and maybe even more game modes in the future.

PowerWash simulator is now available on PC. You can find more information about this update on the official PowerWash Simulator Steam page.