Blizzard has released a new Overwatch update. We have the full patch notes for this update on July 30.

The Overwatch update appears to be a pure server patch. So far, it is not possible to download Patch 2.95. Today’s update only makes adjustments to the hero Genji.

A new Overwatch patch is now available for download on PC, Xbox, PS4, and Switch with some major changes to Assault game mode, but only on the beta card. 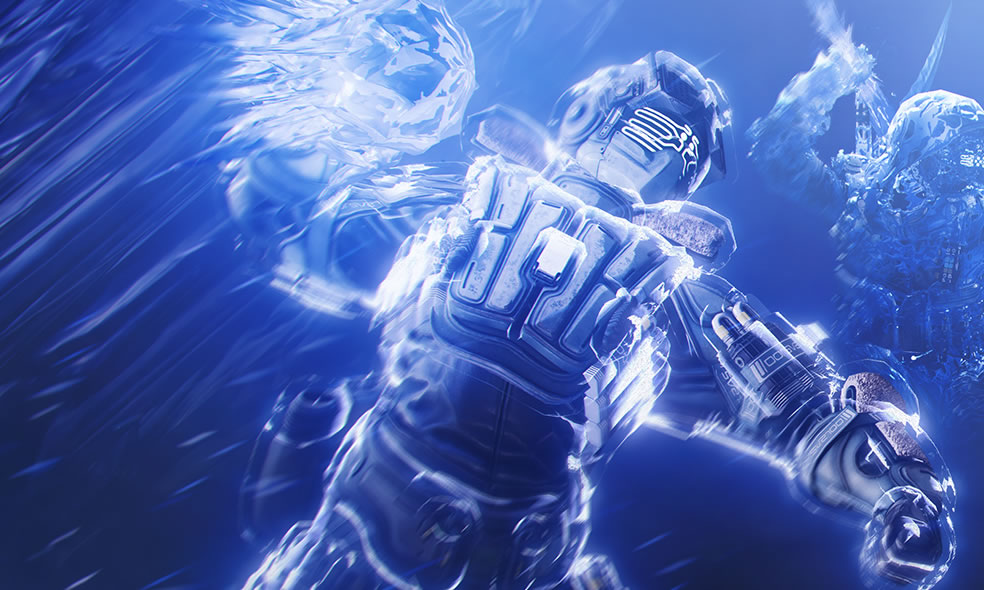