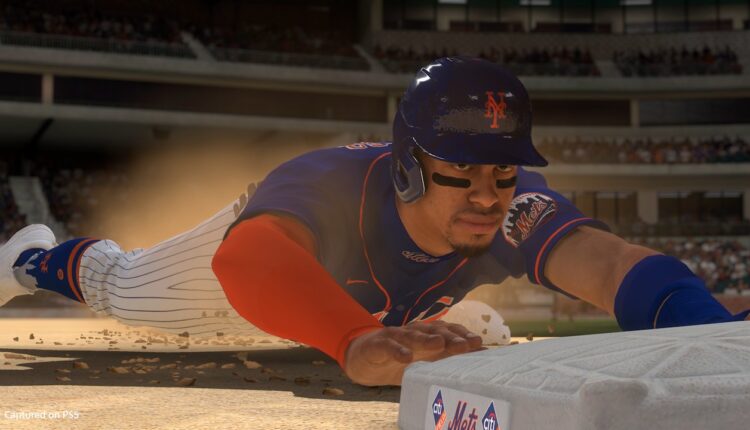 Update 1.05 has arrived for MLB The Show 21and here is the full list of changes and fixes added in this patch.

While no new content will be released for Update 5, numerous fixes and improvements have been made in various areas of the game. The core gameplay has seen the most improvements so far.

You can read the full patch notes below.

There are no hit or game balance changes in this update.

ROAD TO THE SHOW

More information about this update can be found on the official website. MLB The Show 21 is available now for the PS5, Xbox Series X / S, PS4 and Xbox One platforms.

Why SHould You Consider Investing in PC Cases?