Dates and times for all events, press conferences and live streams

E3 2021 is almost there, and it all looks a bit complicated. When will all press conferences for E3 2021 take place? Which events are part of E3? What Dates and times do you need to know To answer all of these questions, this guide breaks everything down and gives you an overview of every E3 2021 event. Read on to find out when all of the live streams are happening, which companies are showing up, and what to expect from this year’s show.

E3 2021 – Dates and times for all events, press conferences and live streams

In the following we have detailed all E3 2021 events relevant for PlayStation in chronological order so that you know exactly when and where you can watch the individual showcases. It’s worth noting that most of the events listed below are happening right here on the Gaming Tips PS4 with live chat. For all PS5 and PS4 coverage at E3 2021, we are your one-stop shop. Without further ado, let’s get to the schedule.

Ubisoft will be the first publisher to hold its E3 2021 press conference with its Ubisoft Forward broadcast.

Where to see: Ubisoft Forward will be streamed live on YouTube and Twitch via the links provided.

What to Expect: We expect updates on upcoming games like Far Cry 6, Roller Champions, Riders Republic and Rainbow Six: Quarantine. It would be great to see Skull & Bones and Beyond Good & Evil 2, but we’re not holding our breath. Could this finally be the year Splinter Cell returns?

After Ubisoft, Gearbox Entertainment will follow, although we don’t know too much about its presentation yet.

Dates and times: Saturday June 12th 2021. We will update this guide when the times are announced.

Where to see: Gearbox’s E3 2021 showcase will be streamed live on YouTube and Twitch via the links provided.

What to Expect: We’re not sure what Gearbox will be showing during its press conference, but with the company being both a publisher and developer, there should be a handful of interesting game announcements.

Microsoft will hold a joint press conference with Bethesda this year after the historic takeover, so it should be an interesting show for PlayStation and Xbox fans alike.

Where to see: Microsoft’s E3 2021 press conference will be streamed live on YouTube and Twitch using the links provided. You can also hang out with our friends at Pure Xbox who will be hosting the event.

What to Expect: While this will primarily appeal to Xbox users, there may still be some announcements or third-party updates that are relevant to PlayStation.

After Microsoft had its time in the spotlight, Japanese publisher Square Enix will be there with its show Square Enix Presents.

Where to see: Square Enix’s E3 2021 press conference will be streamed live on YouTube and Twitch using the links provided.

What to Expect: Square Enix’s headline announcement will be Eidos Montréal’s next game. Additionally, we can expect performances from Babylon’s Fall, Life Is Strange: True Colors, and Marvel’s Avengers. There will likely be a bit more, maybe with some smaller titles from Square Enix Collective.

* For those in European territories, this event will take place in the early morning of Monday 14 June 2021.

Where to see: The Future Games Show will be streamed live on YouTube and Twitch via the relevant links.

What to Expect: This is a bit like a wildcard as it could accommodate almost anything. We don’t suppose there won’t be anything big out there, but if you can look to previous shows, there will still be some notable third-party and indie games here.

While not part of a press conference per se, we will see updates on some of the games from this developer duo.

Dates and times: Sunday June 13th 2021. We will update this guide when the times are announced.

What to Expect: This segment of E3 2021 will simply touch on two games that are not part of a larger showcase. First up, we’ll see more of Back 4 Blood, the co-op zombie shooter from Turtle Rock Studios. Second, 24 Entertainment will show something, presumably a fresh look at Naraka: Bladepoint. 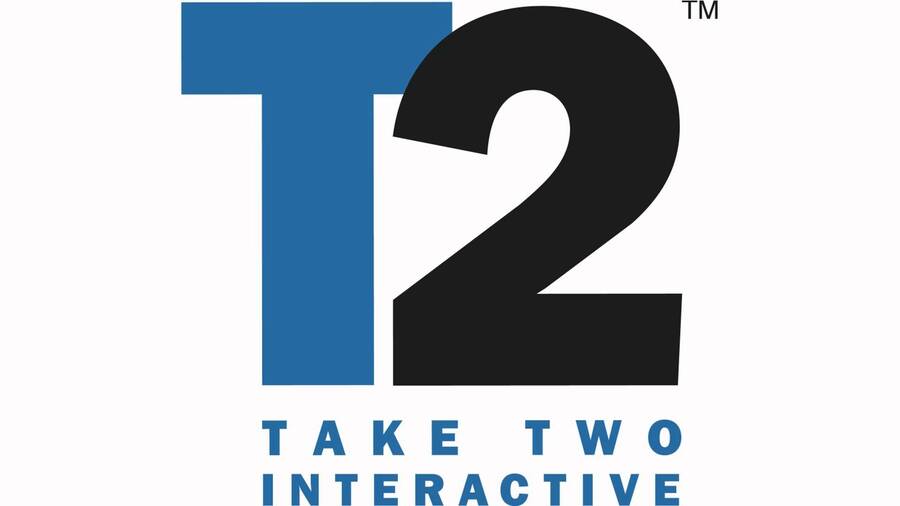 This next segment is much more diverse as E3 2021 is hosting updates from numerous indie and high profile developers and publishers.

What to Expect: The E3 2021’s own schedule is rather vague in relation to Monday’s plans. However, we know there will be events featuring indie games as well as updates from Take-Two Interactive, Capcom, Mythical Games, Freedom Games and Razer.

Nintendo will be present and correct at E3 2021, and may come up with a thing or two relevant to PlayStation fans.

Where to see: Nintendo Direct and Nintendo Treehouse Live will be streamed live on YouTube and Twitch via the respective links.

What to Expect: Honestly, Nintendo games. But it could also show a few third-party games that will also be released for the PS5 and PS4, so it might be worth checking out anyway.

After the transfer from Nintendo, E3 will also make room for a few more companies in 2021.

What to Expect: Bandai Namco, Yooreka Games and GameSpot will all get “focused events” so we expect some updates from each of these companies. Who knows, maybe Bandai Namco has an announcement up its sleeve.

This year’s E3 concludes with an award ceremony that looks back on E3 2021 as a whole and honors the best and the brightest.

Where to see: The E3 2021 Awards Show will be streamed live on YouTube and Twitch via the relevant links.

What to Expect: This seems to focus primarily on awards, but E3 mentions “exciting announcements and revelations” as part of the show. What will be present during this segment is a guess.

Phew! These are all the events that will take place at E3 2021 this year. Which press conference are you most looking forward to? What are your hopes and dreams for E3 2021? Discuss in the comments section below.

Fortnite: when does season 6 end?

Monster Hunter Rise – How to Get Bottom…