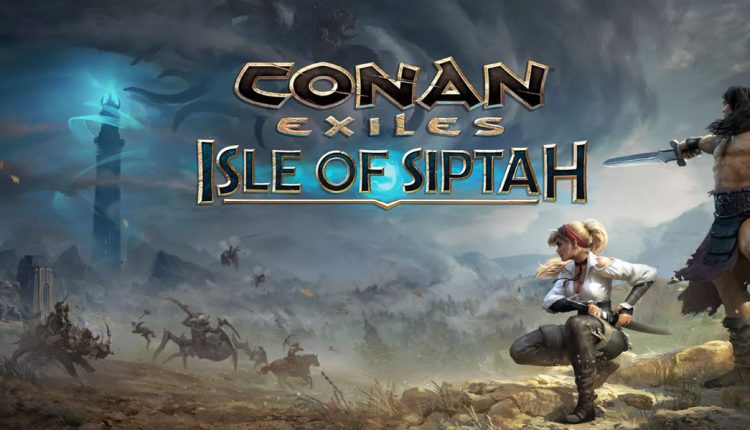 Funcom today launched the Great island of Sipath Update for Conan Exiles. We will have all the relevant information about patch 2.0 on September 15.

the Conan Exiles update 1.62 can now be downloaded and installed. The patch will appear first for the PC version, consoles will have to be patient.

We’ve redesigned how building parts and clothing affect your character’s environmental protection, and we’ve also improved the way temperature changes are conveyed to you on screen. Gone are the soothing benefits and protection statistics of insulation and temperature, and the protections and benefits against heat and cold are here. To learn more about how it works, read here!

We have normalized experience and profit across the board, and made them the new defaults. To find out how this affects you, whether you’re playing solo, on an official server, or running your own private server, read here!

Changes in combat and PvP!

We are changing the way healing items are consumed and working to make combat more visceral and your actions more deliberate. The PVP server settings have also undergone a makeover, with new customization options, as well as a new Dynamic Building Damage setting to customize offline raids – or disable them entirely!
To find out how this affects you, whether you play alone, on an official server, or run your own private server, read here!

Siptah Island It is by far the biggest addition to Conan Exiles to date. You’ll have a whole new world to explore, new legends to discover, new enemies to defeat, and a completely revamped ending, with waves of magic, island vaults, and a new environmental challenge: the Maelstrom.
Included in this expansion is the new Siptah Island, a place filled with new challenges and content for you and your friends to discover. Also included are two new building sets: Flotsam and Stormglass. 3 new armor sets and new weapons, as well as the new rhino mount that will allow you to tame and ride a powerful new mount – the rhino!
For a full description of what this DLC expansion contains, visit the Steam store page! 7
Access to these new features requires ownership of the Isle of Siptah expansion DLC.