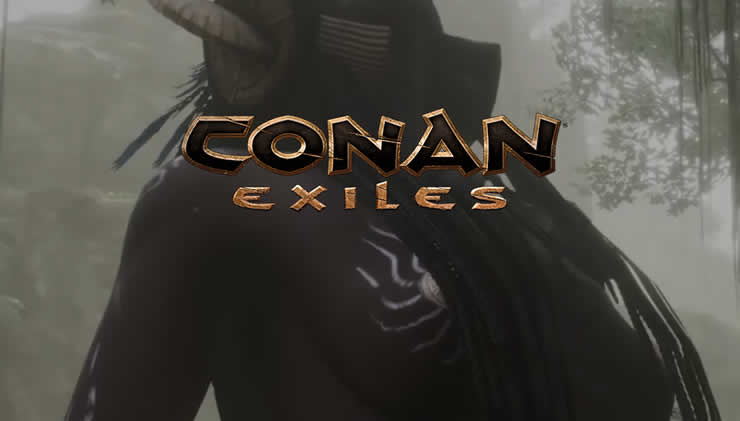 It’s been a few weeks since Funcom made adjustments to the game, but now there’s news. Funcom released a new update for Conan Exiles today.

the Conan Exiles update 1.61 It is now available to download for Xbox One. According to the official announcement, the PS4 and PC version will also be provided with the update soon.

Conan Exiles patch on August 20 fixes some bugs and balance adjustments are made.