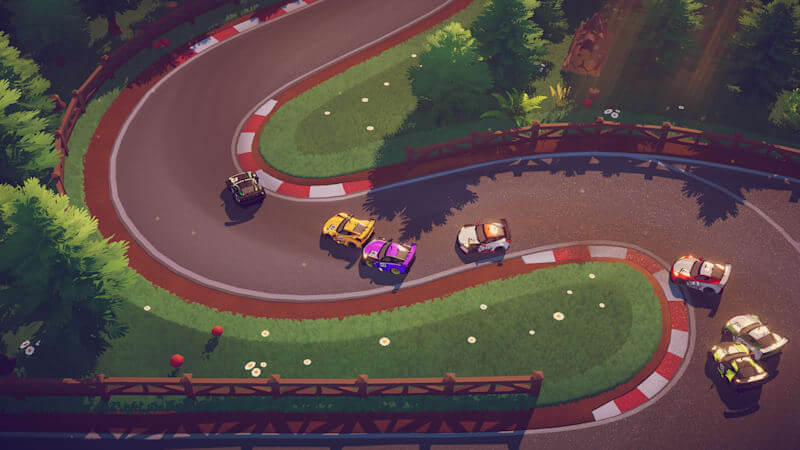 Together with the developer Original Fire Games, the Square Enix Collective recently announced that the racing game with cars Circuit Superstars is now available for Xbox. The game was released on Steam in March and has now been released on Xbox, with all improvements released.

Circuit Superstars is an aerial view racing game made by those who love racing for those who love racing. It celebrates the generations of the various motorsport categories, focusing on pleasant gameplay and plenty of room to improve your skill, which will make players spend hours perfecting the perfect lap. Getting started is simple, but learning the nuances of handling each car and finding the best racing strategy for every corner of every track will be a big challenge. Plus, with the choice of fuel consumption, tire wear, and car damage, even a simple pit stop will need a strategy to win.

At Circuit Superstars, players will be transported to the Top Gear Test Track to beat motorsport, electronic sports, and YouTube stars on the Circuit Superstars version of the world-famous circuit of the legendary BBC TV show.