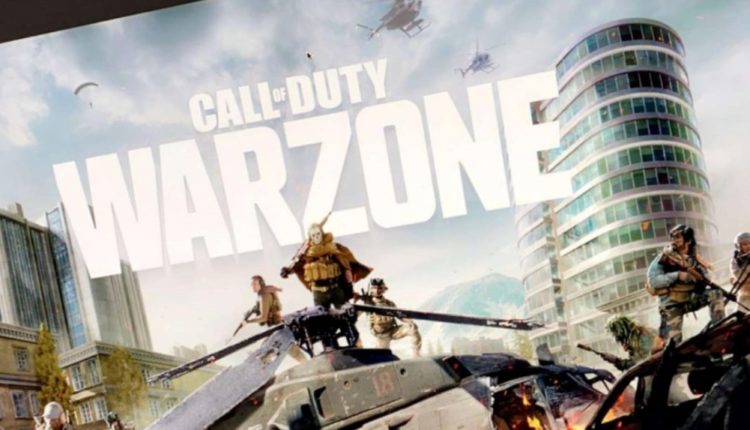 Last week Infinity Ward announced that the fourth season of Call of Duty: Modern Warfare will begin on June 4 on all platforms. While this may have been the original plan, the studio and Activison have now decided to postpone it due to ongoing protests after George Floyd’s death.

However, the decision to delay the new Season has been made in light of the current climate in the United States.

Here is the statement released by Activision announcing the late news of Season 4 of Modern Warfare and postponing Season 7 of Call of Duty Mobile as well.

While we all look forward to playing the new seasons of Modern Warfare, Warzone and Call of Duty: Mobile, now is not the time.

We are moving the launches of Modern Warfare Season 4 and Call of Duty: Mobile Season 7 to later dates.

Right now it’s time for those speaking up for equality, justice and change to be seen and heard.

We stand alongside you.

The Division 2: Maintenance Server Down on 2nd June 2020